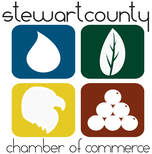 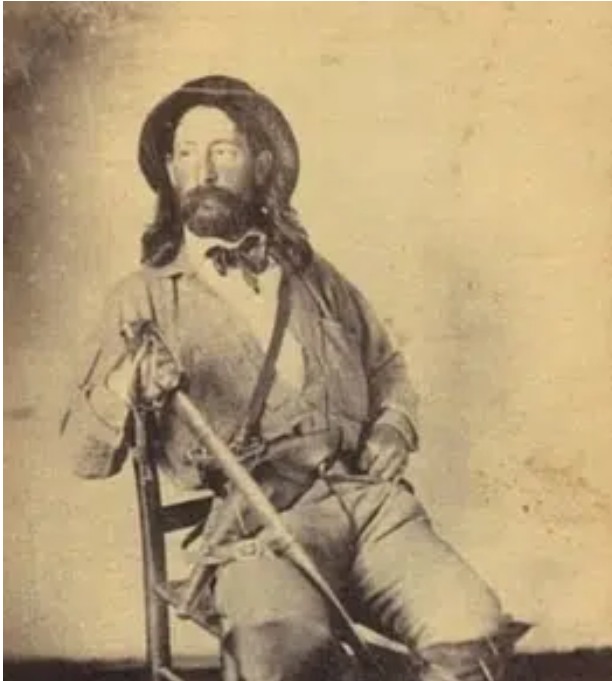 Free To Public
In the Summer of 1862, Col Adam Rankin Johnson & Col Thomas G Woodward decided to attack the supply rich towns of Clarksville & Dover.
This year marks the 160th anniversary of a “Campaign” that would disgrace a commander, nearly destroy a town, and culminate at the Battle of Riggins Hill.
Please join us as we discuss and analyze this attack and its result.
Where: Sykes House Museum, Dover, Tn
When: Saturday, September 3rd
Schedule:
10:00am – 3:00pm: Artifact Display
12:30pm – 1:30pm: Presentation on Woodward’s attack
1:45pm – 3:00pm: Battlefield tour
Hosts:
Ski Witzofsky – Stewart Co. Historical Society. Is a noted historian on the LBL area, with focus on the American Civil War. She has led multiple tours on all aspects of the Civil War in the area including Pine Bluff, Fort Henry, and Fort Donelson.
William Parker – Fort Defiance Civil War Park. William is the Historical Interpreter at Fort Defiance in Clarksville and an Adjunct Professor at Austin Peay State University. He has a Bachelor’s degree in History and Political Science and a Master’s Degree in Military History. William is also a US Army veteran and served in Operations Desert Shield and Desert Storm.
John Walsh – Fort Donelson Relics. Civil War historian, with emphasis on the Western Theater. He has contributed to several museums and published works on the topic.